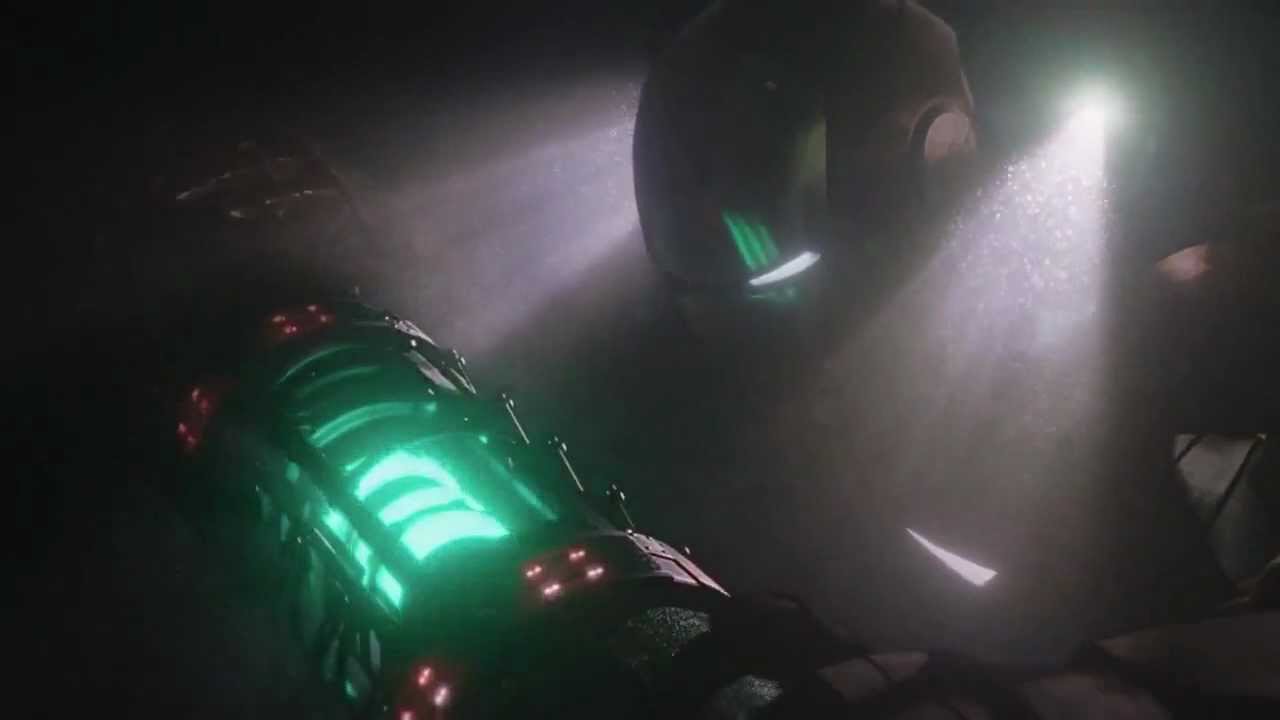 The internet is just supposed to work, isn’t it – but what exactly makes it run? How is that data carried to your router through those tangles of fibre optic wires, and how is that regulated? This post looks into that part of the web that is dark to most; the one that connects all.

There is indeed a physical layer to the internet – the wires that go all across the world, connecting the most remote village to the greatest hubs of civilization. In the beginning, this interconnectivity came about through the machinations of people devoted to making things work, and making the world a better place – when it was still in the hands of researchers and scientists. Clearly, that phase didn’t last very long, since laying down cables across the world requires money; something scientists aren’t known to have or pursue, really. This has brought about the advent of private players in the market; players that governments have sought to regulate.

One protip before moving onto the meat of the article – Internet Service Providers take great pleasure in advertising internet speeds as either “MBPS” or “mpbs”. Neither of these is a technical term. The correct way to refer to internet speed is MBps (Mega Bytes per second) or Mbps (Mega bits per second). Why is this important? Because 1 Byte contains 8 bits. Therefore, a theoretical 8 Mbps connection will give you a real speed of 1 MBps. Be wary of internet speeds of 20 “mbps” or “MBPS”. More often than not, they are referring to megabits per second, which translates to about 2.5 MBps – the speed you really care about, and the one that causes grief and disappointment all around.

We will look at the EU for this one, mostly because it gives us an interesting background; no other region has as many different independent states and yet is so interconnected as this one. The Digital Single Market Strategy (or ‘Strategy’) for Europe, formulated by the European Commission, has attempted to usher in the new era of affordable interconnectivity and e-commerce between the various Members of the European Union. Given the free flow of goods and people across the borders of the EU Members, as well as the generally small sizes of nations within the EU, the fact that such affordable interconnectivity did not exist until now comes as a surprise to outsiders like myself. This lack of connections, sometimes brought on by a simple lack of agreements between Member states, but sometimes more deviously through deliberate geo-blocking[1], is  not just limited to wireless telephony; even the optical fibre networks of the EU Members are not truly one cohesive unit, with private companies owning several distinct chunks of the internet backbone.[2]

The Strategy seeks to address this infrastructural deficiency as one of its priorities, through the second ‘pillar’ of policy initiative – “an environment where digital networks and services can prosper”.[3] Therefore, while the Strategy’s main focus is on e-commerce and competition, they have also noted that access and connectivity form a core area of policy by calling it the second pillar. The Investment Plan recently released by President Juncker of the European Commission[4] lays focus on infrastructure through the European Fund for Strategic Investments;[5] a look at the list of projects shows that there is heavy presence of “Information and Communication” projects.[6] The Digital Agenda for Europe, in fact, mandates that all EU citizens must have access to broadband with speeds of 30 MBPS or higher, with 30% of such citizens having access to speeds beyond 100 MBPS.[7] That said, all of these investments are limited to the year 2020; for timelines further beyond, the Commission has even released public consultations regarding the speed and quality of the internet beyond 2020.[8]

The emphasis on regulating broadband and fibre networks is made clearer through an anecdote of the Vice President of the European Commission, Neelie Kroes, on ultra fast connectivity: “Fast broadband is digital oxygen, essential for Europe’s prosperity and well-being. These measures will help to ensure that Europeans get the first-class internet they expect and deserve, so that they can access the content and services they want.”[9] This implementation of this agenda for ultra-fast internet connection can be seen through the European Commission’s focus on Next Generation Access (NGA) Networks.[10] This regulatory framework has three key areas: (1) NGA Networks, where wired networks consist almost wholly of fibre optic cables, rather than copper; (2) Fibre-to-the-home initiatives taken in each individual country; and (3) Metropolitan Point of Presence, which refers to the point where the NGAs of various service providers meet. The regulations focus on ensuring interoperability and cooperation between the various market players through mandatory access to civil engineering infrastructure, unbundled access to the local fibre loop, and obligatory unbundled access to the local copper sub-loop.[11]

The European Commission has also delved into the reduction of costs for rolling out high-speed broadband, by releasing a Directive that tries to implement national-level best practices for providing access to already existing infrastructure, coordination of civil works, and better procedures for granting permits.[12] Member States had until 1st January, 2016 to effectively translate these measures into their national regulations, which means that today, nations in the EU must actively work together in building up of NGA networks.

As can be seen from all the initiatives above, the Strategy to implement a digital single market forms but one step in the overall scheme of improving infrastructure for better access to the internet by residents of the EU Member States. The Strategy, combined with the Digital Agenda for Europe, clearly has overarching plans of ensuring that all EU citizens have ultra fast connectivity to support the e-commerce initiatives that form the core focus of the Strategy – and that local, private players cannot interfere with this objective. A reading of the initiatives above shows that the European Commission plans to tackle any interference by players in two ways: first, by mandating cooperation between private players and also ensuring that the governments of the Member States actively help in the building of infrastructure; and secondly, by increasing public investment in the network so that private players are not relied on too heavily in reaching the EC’s objectives.

There has, of course, been criticism of the Strategy for interfering too much into what is essentially an organic market. The criticism is three-pronged: (1) that public investment due to the possibility of “market failure” is not an accurate argument; (2) public investment could in fact throw a spanner in the works with regard to innovation, and may not economically make sense; and (3) public investment must in some way ensure competition for a sustainable market.[13] All of these are valid arguments; however, the objective of increasing penetration and quality of infrastructure is one that I would personally not argue against; it is crucial that focus remains on such infrastructure. After all, it is impossible to provide any information and electronic services if the internet backbone itself is flawed. Even in India, after the recent upheaval at the Government level, the latest Government’s focus on infrastructure has been highlighted through its key phrase of the development of “information highways”.[14] The manner in which such infrastructural development is done is, of course, always up to debate. It can only be hoped that the EC’s goals are indeed met per their instituted timelines and budgets.

This is, of course, just one example among many across the world. We haven’t yet looked at that part of the web that is truly considered ‘dark’; fiber optic networks that are laid out but not used due to lack of current demand.[15] A future-proof initiative, indeed, but one that isn’t regulated much at all. Honestly, the EU is still quite far ahead compared to developing countries across the world. Even India, a bastion of IT growth, has speeds hovering around 2.5 MBPS on average; the EU is probably a poor example for India to follow, though, because of the vastly different issues faced by the regions. Obviously, that does not mean leaving such regulation by the way side.

[8] “Public Consultation on the Needs for Internet Speed and Quality Beyond 2020”, European Commission; https://ec.europa.eu/digital-agenda/en/news/public-consultation-needs-internet-speed-and-quality-beyond-2020

[14] “Building I-ways is as important as building highways”, Firstpost.com, published on September 27, 2015; http://www.firstpost.com/world/building-i-ways-as-important-as-highways-pm-modi-promotes-digital-india-in-silicon-valley-2446626.html